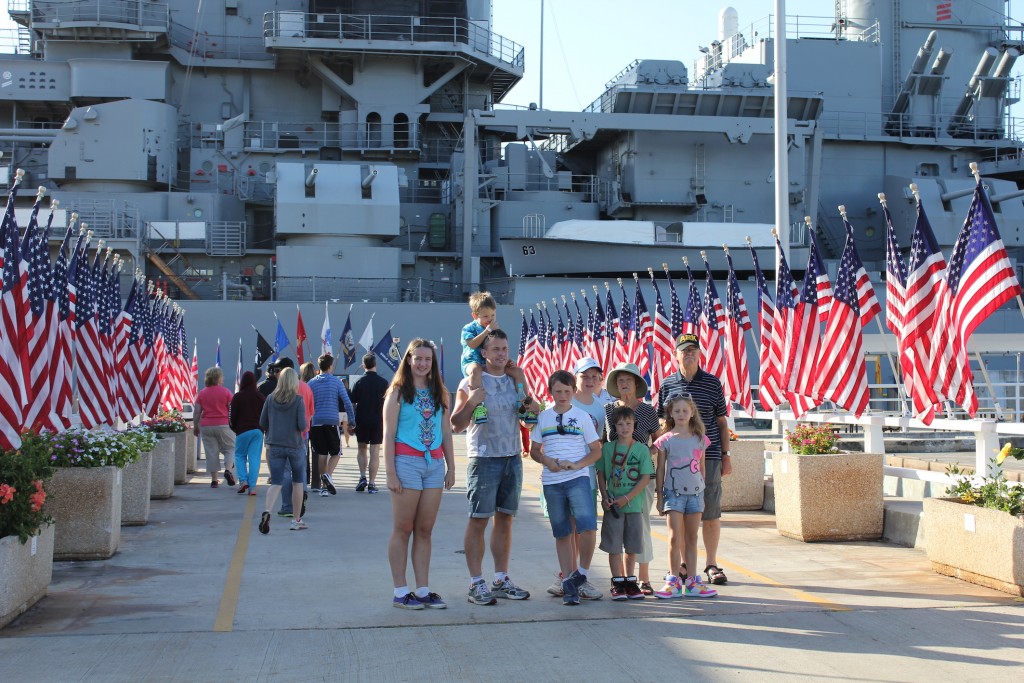 DAY 9 and we had another History Lesson! Up bright and early and we catch the 6am bus out to Pearl Harbour where we met some more locals with lots of handy local knowledge. The early rise was worth it as we secured USS Arizona Memorial tickets, but for an 11.45 session, so in the meantime we explored the USS Missouri, the vessel where the peace treaty was signed ending World War II.
After experiencing the USS Arizona Memorial & Museum we explored the Bowfin Submarine Museum and Park, then just to finish the day the Pacific Aviation Museum. The aviation museum was not my preference but was Kynan’s favourite!
We are museumed out so tomorrow we are RELAXING at the beach and pool……
Dinner tonight was at the Rock Island Cafe – Honolulu. Great set-up, great food but not so cheap…..